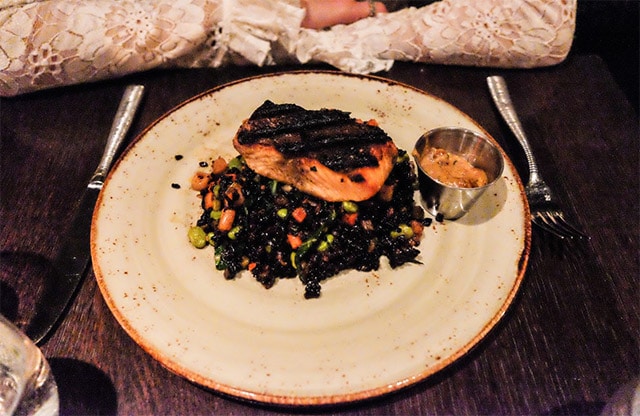 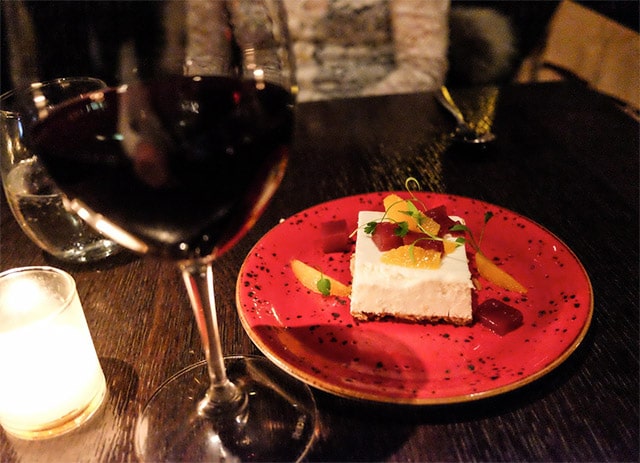 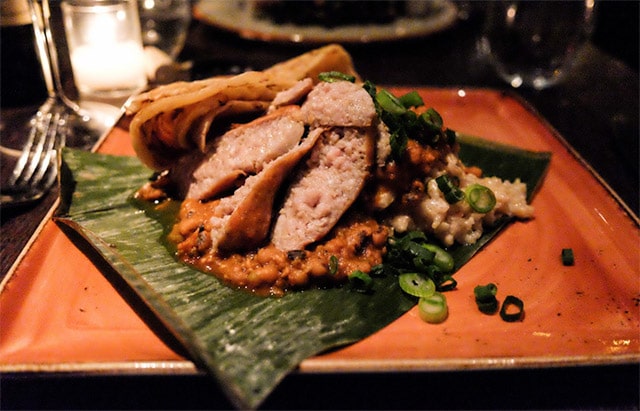 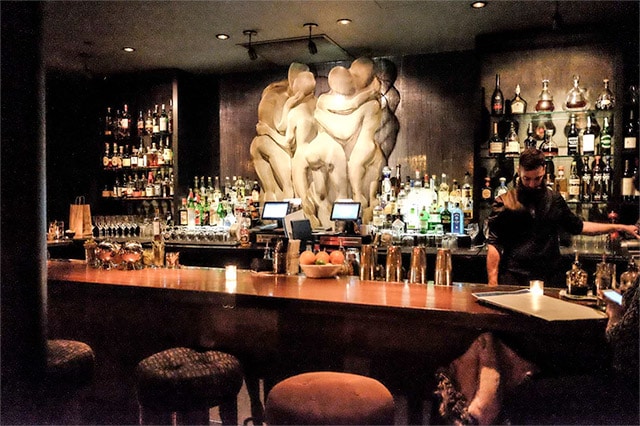 A delightful culinary experience in Harlem – The Cecil

The Cecil – Chef Joseph ‘JJ’ Johnson recently introduced a completely new and enticing new menu. As quoted recently in the NYT “A Belle Epoque for African-American Cooking..” Chef JJ spent a month doing research in Ghana before The Cecil opened in 2013. One of the many creative new dishes on the menu is a new take on the Brazilian fish stew moqueca (see the recipe). I loved the golden tofu appetizer, WOK bar entrée (where I chose Pineapple Black Fried rice), and Coconut Yasa with Skuna Bay Salmon. Once a week, Chef JJ and his team feed their upstairs neighbors. It was a promise owner Richard Parsons and chef Alexander Smalls made when they became aware the tenants were getting most of their meals from City Harvest.