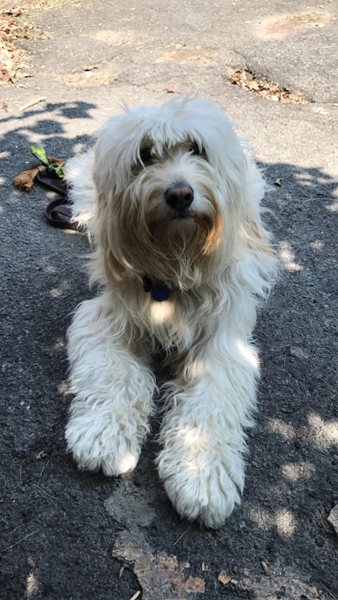 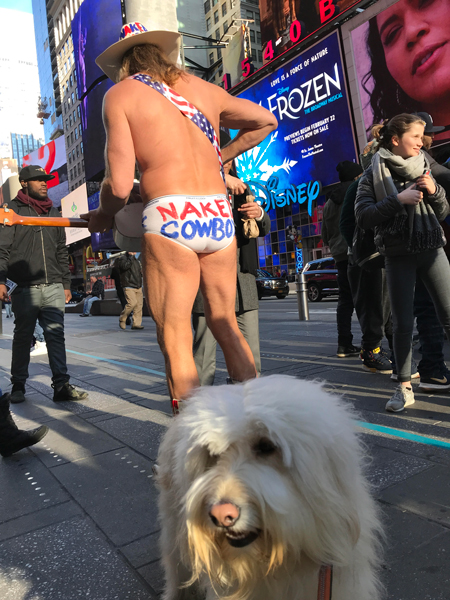 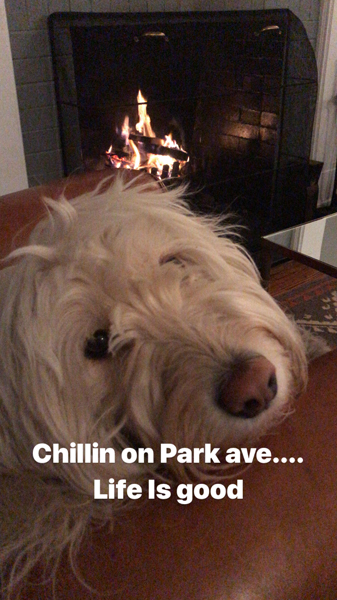 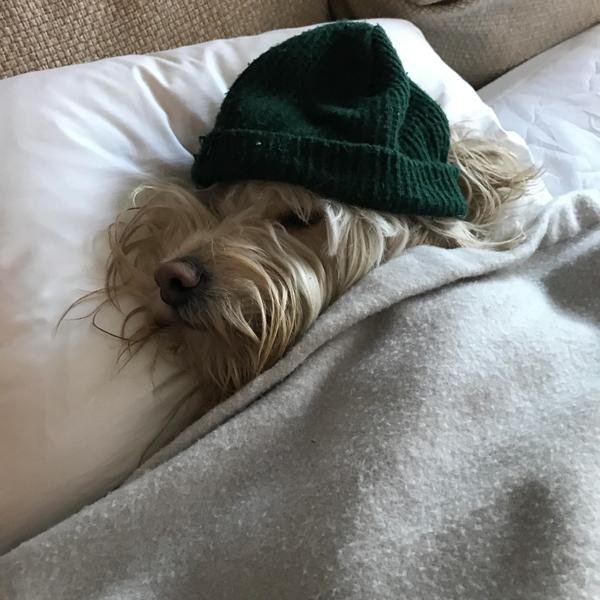 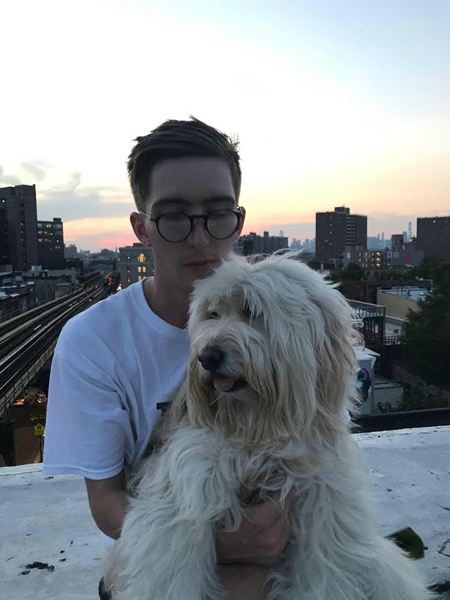 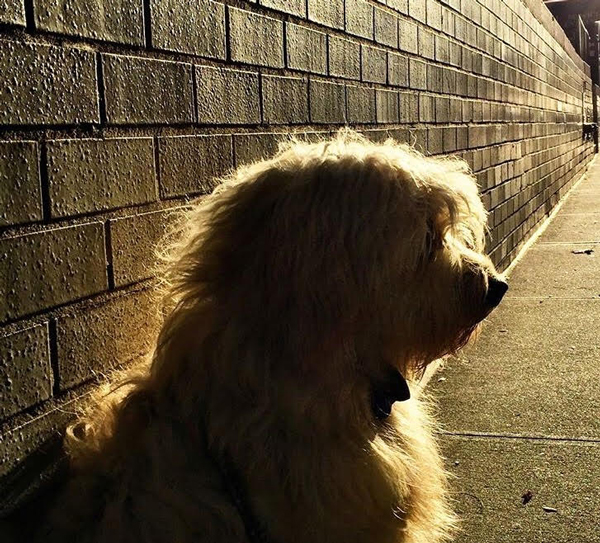 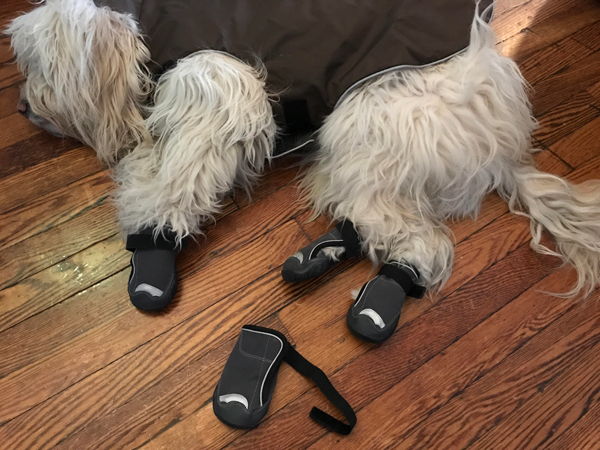 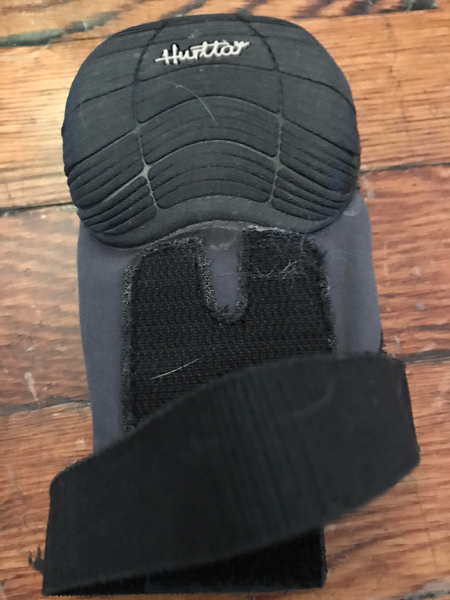 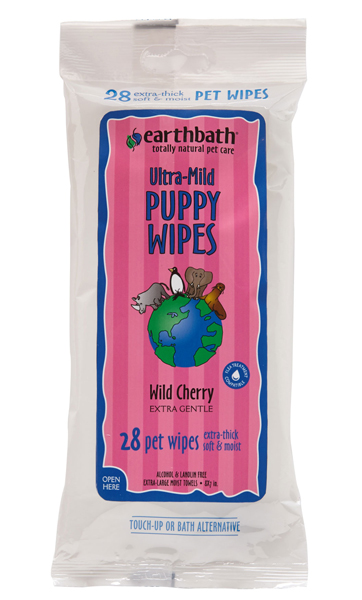 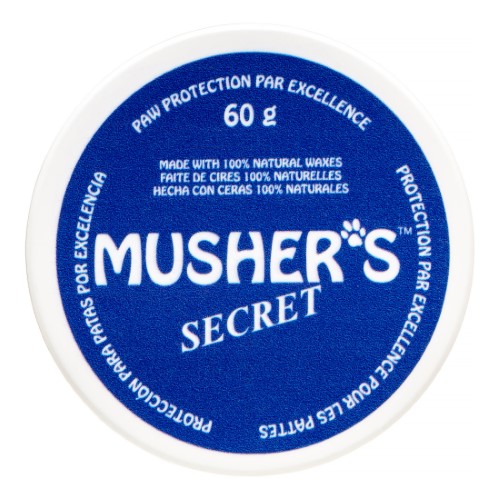 The responsibility of having a dog in NYC can be overwhelming and so time consuming.  But, also so rewarding and comforting to help escape the hustle and bustle of the city.

Since moving to NYC from California 3 years ago after having a lab that I would run to the beach and dive in the ocean,  I now have an adorable golden doodle that requires a little more attention before we head out for a walk or run.

First, he has a very sensitive stomach and every time I leave him when I travel he notoriously gets major stomach problems.  Last Fall, I decided it was time for me to make his food and see if this would solve his gastrointestinal issues.  Ever since he has been so healthy and is so much more excited about his food than any other previously.  My staple recipe is chicken, rice, carrots, peas and green beans (sometimes broccoli and spinach), mixed with a tablespoon of peanut butter 2x a day.  Sometimes, I mix in some ground beef just to change it up a bit.

The other challenge Oskar encounters is the chemicals on the streets of NY.  My sweet Oskar has to deal with snow, ice, and ice melting chemicals on the streets.  This causes cracking, burning sensation, irritation and a big chance the chemicals will eventually get ingested by his continuous licking of his paws and hoofs.  Some remedies I have been working with that are proving successful are Mushers Secret and Hurtta Outback Boots.  The Mushers Secret is a Vaseline-like ointment that you apply before a walk, preferably on a mat if you are worried about getting it on your floors.  After I walk, I wipe down his paws and hoofs with a little moisturizing wipe. (www.earthbath.com).  The hurtta booties are so perfectly designed to fit and stay on.  The other backup I have been using is PAWZ dog boots.  Even after the snow has melted there is so much residue of the ice melting chemicals lingering for weeks.  So, I try not to be lazy and pay extra attention to his paws and hoofs.

6 cups cooked white rice
6 large chicken breasts boiled and chopped into 1/2” chunks
(Simmer the broth from the chicken breasts an hour.  I use this when mixing the ingredients)
6 lbs. frozen vegetables…..I mix usually peas, carrots, green beans and sometimes broccoli and spinach

Cook the vegetables in the chicken broth.  Mix all together in a large bowl, salt and add a little of the broth to soften the texture.

Place in separate containers.  I usually freeze two and keep one in the fridge.  Usually, each containers will hold 6 meals.

I feed Oskar 2x a day about 1 1/2 cups of the chicken dish and add in 1 generous tablespoon of peanut butter.  I usually mix in some hot water to warm the dish and blend the peanut butter.
For more healthy and delicious meals for your pet, click here.